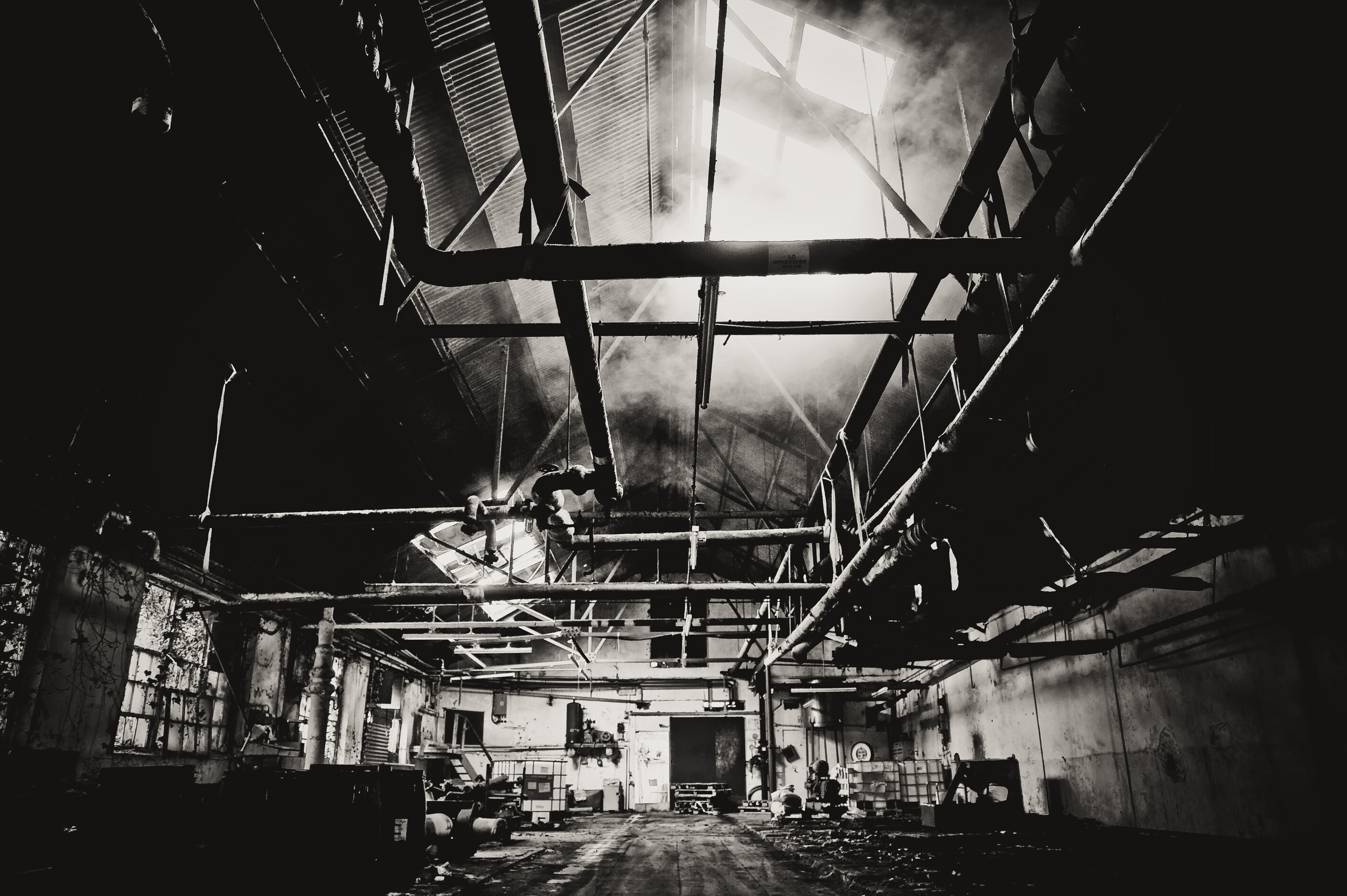 Flax is a plant that grows natively across parts of Ireland, Britain and Europe. Its fibres are woven tightly together to create a fabric known as Linen. A naturally grown material, flax’s fibres are often inconsistent in length. Requiring skilled individuals to weave and create the smooth, attractive and strong cloth. Making it an expensive material to produce at a consistent quality. Today the majority of the world’s quality flax comes from northern Europe due to the preferential climates and more advanced agricultural techniques.

Linen’s heritage within the textile industry has been well documented over the centuries. It is mankind’s oldest woven fabric, dating back over 4000 years. The first recorded production of the fabric can be traced back to ancient Swiss water settlements. Where it is presumed it would have been originally used to fashion fishing nets in 8000 BC. In ancient Egypt flax was produced in large scales for many commercial purposes. Flax’s unique properties made it multi purposed. It would have been used within many industries, from sailing, clothing and décor. Famously used as the burial fabric soaked and applied in mummification.

Linen continued to play its role in expansion. Fashioned into great sails for the exploration ships that discovered Australia, it created the means to travel widely. During WW2 it was a fundamental part of every aircraft. As technology changed, so has its function, linen has always been linked to the economy. Even today in the 21st century it is part of the specific make-up of the US Dollar. Over the centuries linen has had a defining role in many of the world’s greatest historical events.

It’s introduction and role for Ireland is no less notable. Flax has been growing in Ireland for centuries and an abundance led to it being cultivated in the 11th century. Cultivation and government support made it one of the country’s major economic exports for centuries. Since then Linen was Ireland’s most important industry for almost 300 years, it has been associated with major events and sectors. Even war, politics, technology and the economy.

By the 16th century the skill of spinning was a skill that was required to be taught and practiced under the Brehon laws. It continued to grow in the 17th Century under the Lord Deputies of Ireland Earl of Strafford and the Duke of Ormonde. Restrictions on the Irish woollen trade led to the encouragement of the industry, as it was developed to replace the woollen trade. Its expansion was designed to encourage emigrants from Scotland and England. Investment saw it become a particularly strong industry in the north of Ireland.

In the 18th century the Irish’s expert ability to produce quality linen led to export increases. In Ulster the linen industry grew to prominence. At its height almost a third of all flax spinning mills were located in Belfast. Belfast’s two main mills situated in York St and Brookfield were responsible for producing over half the linen output for Ireland and a third of the world’s flax supplies. York Mills grew to be the second biggest mill in world. Boasting increased production scales and an unmatched evenness in linen quality that hand spinners simply could not produce in the same time. Belfast became referred to as ‘Lininopolis’. It was during this period that the mills were the primary source of large scale employment. Mill culture and pride developed, with whole families working at the mill. Life was hard for families in the mills. Children as young as 10 would have worked the looms to supplement family income and by 13 would be full workers within a mill. Work began around 7 with only a half an hour and a meagre meal for the lunch break. There were only two days of unpaid leave in the summer developing strong pride in a factory hand’s working ability.

Linen trade was competitive, vast and diverse, there were always daring individuals looking for ways to improve upon current weaving and grow their business. To govern these individuals, the Board of Trustees of the Linen Manufacturers of Ireland was created in 1711. Today it remains as the world’s foremost governing body for Irish Linen. The industry continued to flourish throughout the 19th century enjoying a financial boom during the American Civil War and during the years of World War 1 a result of downturns in cotton trade, William Clark saw sales grow by 20% in 1906. High demands and government prices caused a brief flourish. Still despite the short revival, industrialisation and eventual reductions in cotton prices caused a decline. Further introductions of new cheaper fabrics and more cost effective manufacturing facilities led to the eventual decline of the Irish linen industry.

The linen industry in Ireland has never fully recovered. Yet despite hardship the production of linen still continues in the 21st century. The techniques and heritage could never be forgotten. A few families in Ireland maintain the craft of weaving to this day.

So what makes it Irish Linen?

Irish linen is the brand attached to linen that is woven exclusively in this Isle. One of the world’s oldest and most renowned controllers of linen quality the Irish Linen Guild define it as the yarn woven in Ireland from 100% Flax. Whilst the flax fibres itself are not required to be produced in Ireland. The yarn must be woven in Ireland for it to be ‘Irish Linen’. Only linen which has been woven in Ireland can carry the Irish Linen Guild’s trademark. This stamps it with authenticity as genuine Irish linen. Weaving and production of Linen still continues in Ireland headed by Ireland’s oldest mill William Clark. Linen is still a much sought after fabric within the luxury market, mills use the quality of their linen as a differentiator from the competitors. Today William Clark focuses on weaving high quality fabric and finishes for use in a number of different sectors.